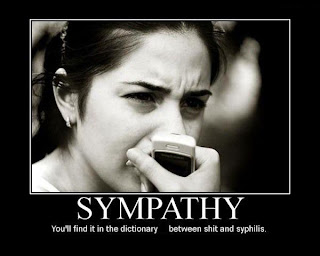 So, now some of BHO's supporters are ready to throw him under the bus?

Did they really expect him to look out for them and their interests and agendas? BHO is all about himself and his agenda, the latter his version of the new world order.

Always On Watch: I think many Obama voters expected him to give them free stuff from his "stash", i.e., the federal government. I don't think they realized how narcissistic he was... they don't refer to them as low information voters for nothing.

Woodsterman (Odie): Or if they're dyslexic, Takers Untie ;-)