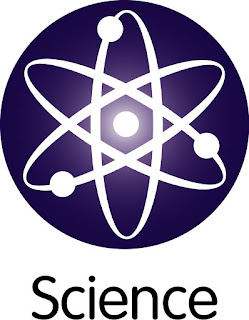 American Adults Get A D In Science; 22% Confuse Astronomy And Astrology

I thought that casting chicken bones and reading tea leaves was scientific. Who knew?

You're up early. Maybe that has something to do with your beliefs. I'm just saying..

No, I'm in a different time zone.

God bless you this Sept 11th my patriot friend Cube..God help us all...

Sue Hanes: I got plenty of A's in science and also everything else, including liberal arts classes. I made sure that my education was well rounded. I didn't want to be just a science geek so I made sure that I knew enough to discourse in many different subjects besides science.

Sue Hanes: Oh, wait I forgot to include this :P

Sue Hanes: And I don't mean it in a bad way.

I'm a global warming denier. I think that earns me an A+

Jan: So I get one, too? BTW it's not global warming... it's climate change which has been happening since the Earth has had a climate. Can I still get an A+?

It's why i'm so glad i had to take science, and i enjoyed it and did well enough in it for a non-science major. That's what i tried to stress to my kids, and they love watching Cosmos and other science shows, even now that they are mostly grown.

I started out drawing dinosaurs in kindergarten, but it was a few years later that we took a field trip to the American Museum of Natural History in New York where it became a love of not just dinosaurs, but science. I mean you walked into a huge hall and there was a fully-articulated dinosaur skeleton towering over you. It was an experience that changed me forever. I'm all in favor of exposing kids to science early in their lives.

Some also think that men never landed on the moon, and I'm including people in the UK.