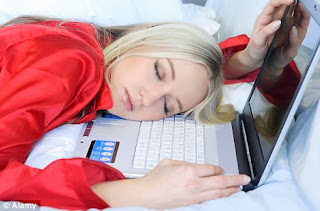 Cube - I wondered about his comment that he felt in a daze before the wreck. Also the speed was amazing - didn't they say it was going 82 in a 30 mph zone.

The driver was going really fast - beyond the safety level for the bend in that particular road - I think he'll have to live with those 4 deaths until he dies.

I was going to leave a comment, but i sort of dozed off too.

Did you say something? I think I nodded off there for a few seconds.

I guess Obama will have to appoint some new people so he can get his friends in there.