All Is NOT Well 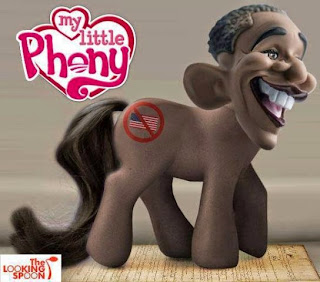 They say this with a straight face.

Don't they read the news?

All this administration as done is keep telling the same lie hoping that eventually everyone will believe that lie. It's not working. We have a LAME DUCK president. Worse that Jimmy Carter.

I came of age during the Carter administration, and I never, for one second, thought we'd ever elect a worse president... I was so WRONG.

They say they read the papers because that's how they say they find out about stuff. If you tell a lie often enough...

Cube - I have to say that you are right on this one. Tranquility?

Sue Hanes: To paraphrase the Chinese curse... we are living in interesting times. Turbulence abounds.

I've seen some lying politicians. But this Obama administration beats all!

I hope that voters go to the polls in November and sweep out every single Obama supporter on Capitol Hill.

AlwaysOnWatch: The problem is that Obama voters outnumber the voters that would vote against free-stuff.