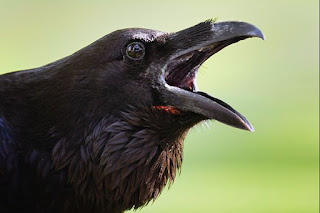 ‘Get Ready To Eat It’: As Trump Clinches The Nomination, It’s Time To Dine On My Words

Better you than me.

I never knew that there were so many recipes to make newspaper palatable. Since it's Cinco de Mayo, I think that it should have a spicy, Mexican flavor, but that's just me.

I think he should eat it with the excrement he mentioned. I'm just that kind of gal.

Does anyone actually read newspapers any more, especially that one?

Sandee: OK, that's not as tasty, but he can eat as much as he wants. He earned it.

Jan: We gave up on newspapers years ago. Just found out yesterday that the Tampa Tribune was bought out by The St. Petersburg Times. Guess everyone else gave up the paper, too. How many bird cages are there?

At this point, i'm not sure what to say.